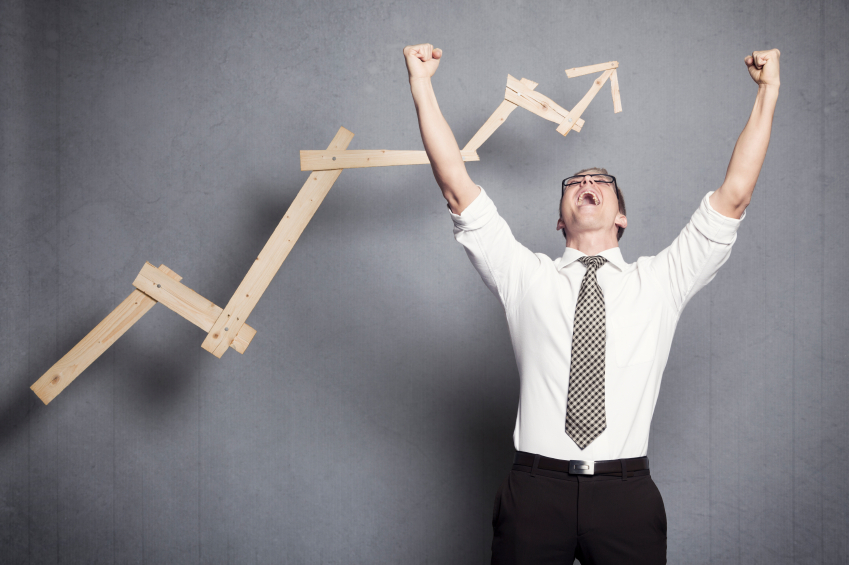 How do you respond to this statement?

I was provoked by three different stories in the news this week.

In the wonderful world of football, Luis Suarez, 25 year old striker with Liverpool has admitted “failing” to win a penalty in a game against Stoke in October 2012. This failure involved cheating by diving. His manager immediately responded with the comment:

“ I think its wrong. Its unacceptable. Diving is not something we advocate”.

On the other hand: On December 2, Basque athlete Iván Fernández Anaya was competing in a cross-country race in Burlada, Navarre. He was running second, some distance behind race leader Abel Mutai – bronze medalist in the 3,000-meter steeplechase at the London Olympics. As they entered the finishing straight, he saw the Kenyan runner – the certain winner of the race – mistakenly pull up about 10 meters before the finish, thinking he had already crossed the line.

Anaya quickly caught up with him, but instead of exploiting Mutai’s mistake to speed past and claim an unlikely victory, he stayed behind and, using gestures, guided the Kenyan to the line and let him cross first.

“But even if they had told me that winning would have earned me a place in the Spanish team for the European championships, I wouldn’t have done it either. I also think that I have earned more of a name having done what I did than if I had won. And that is very important, because today, with the way things are in all circles, in soccer, in society, in politics, where it seems anything goes, a gesture of honesty goes down well.”

The third example, Lance Armstrong has been the subject of much tweeting and blogging already and for me is an example of where self centred ambition collides with trust and authentic leadership. Armstrong has been a strong positive role model for so many people and as in the story from a library in Australia, his work has now been re-classified as fiction. A sad end. The result is irretrievable .

Reading these examples, and being asked to choose whose behaviour you admire most, it is an easy choice. But choices in business are never that simple, are they?

In our current economic situation where retail names like Blockbuster, Jessops and HMV have gone into administration this year, losing is what many companies are starting the year seeking to avoid. It seems that we have a number of possible business objectives: be the best, don’t lose, or do better than your competition. What sort of beliefs and behaviour does this encourage? Or do we have other choices?

Whatever the basis for your decisions in business, there is always a balance of risk and reward. In the end people follow people, and a reputation is created around the things you achieve and the manner in which you do it. One of the most powerful and impactful attributes in leadership in todays uncertain and changing world is trust. Hard to build and easy to squander. When you set out to win, just spare a thought for what you might just lose.