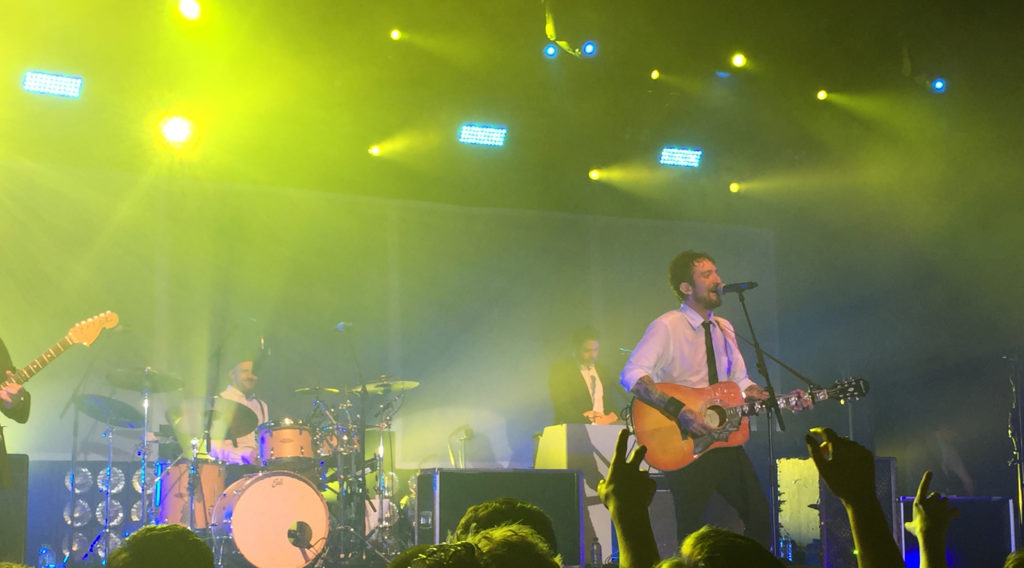 I’d be the first to admit that this time three years ago I didn’t really know what values were. I didn’t know what mine were, what they meant or how important they were to shaping your life and helping you realise what is important and why.

Three years ago I was made redundant and what felt like a horrendous experience at the time I now see was the start of me getting to know myself a whole lot better and understanding what makes me tick.

During the fog of redundancy, I contacted another local development training company and to my surprise (relief!!) they wanted to meet with me. I remember sitting on my boss’ sofa meeting with a couple of my potential colleagues and I was asked about my values. It was a question I had never been asked before. I’m not sure I really knew the answer so I think I bluffed my way through and garbled some answer about family etc.… and despite my obvious lack of awareness of my values, they must have seen something in me and offered me a job (much to my relief)!

Fast forward a couple of months and I was fully embedded in my new organisation where conversation about values was commonplace. I began to think about what my values were and what was important to me. I had an inkling of what they might be but it took me a while to be able to articulate them.

Then last year I was working with a colleague interviewing a HR Executive from one of our clients and the conversation turned to values. She stated that her main value was kindness. To me this was a refreshing surprise. I immediately warmed to her and I realise now that this was an ‘aha’ moment for me. Could ‘kindness’ be a value? This was something I hadn’t considered before. Was kindness one of MY values?

This got me thinking, and thinking and thinking, until I realised that yes, kindness was not only one of my values but probably my dominant value. Everything then started to make sense. My aversion to conflict, the importance that I put on harmony, the way I went out of my way to do things for people, being kind was absolutely really important to me.

Alongside tuning in to my values, over the past couple of years I’ve also worked out what’s really important to me. Family is in my heart; the outdoors, landscape, fresh air are all up there; but one of the other things that I now know that really makes me tick is live music. My music tastes are fairly eclectic and over the past few years I’ve seen bands from Muse, to Coldplay, to Mumford & Sons, to local covers bands, folk bands and 90’s retro Indie Pop bands. One of the other artists that has infiltrated my playlists over the past 10 years is Frank Turner.

Frank is one of those artists that many people don’t know (most of my friends and family only know about him because my husband and I bang on about him so much!) yet, he is one of those artists that can secretly pack out Wembley stadium and has a MASSIVE loyal following of fans across the globe, who can recite his passionate, punk rock lyrics word for word and share his passion and love for music.

Two days ago my husband and I went to see Frank Turner for the seventh time. This time the gig was in Manchester, this time we were right at the front (I usually like to stand closer to the back as I’m so short that I can never usually see anything packed in at the front!!!!), and this time something for me felt different. After two days of processing why Friday night’s gig affected me so much I realise its because there were many many things that were absolutely tuned in to my values, and specifically my aforementioned value of Kindness.

I follow Frank Turner on social media, I’m ‘up’ with his new music that he’s been releasing but for some reason the fact that his new wave of music which is all around a theme of ‘#bemorekind’, hadn’t directly connected with me. The #bemorekind theme is borne out of a reaction to the state of the world, encouraging people to focus on the positives amongst a sea of disharmony across the globe. It wasn’t until I was there on Friday night that I had another ‘aha’ moment – #bemorekind absolutely resonates with me. If I tune into the lyrics of some of Frank’s beautifully written, poetic new songs I realise how much I share his passion for this way of thinking.

This passion and this theme was echoed within the crowd on Friday night. We’d strategically positioned ourselves a few rows from the front behind a family with their three kids – small people! (I was equally as inspired by this family bringing their three kids, 14, 11 and 8 to a punk rock gig, but that is another story!!!). Being right at the front we were close to the mosh pit. I’ll be honest and say I’ve never liked a mosh pit, I’ve always made judgements about ‘mosh pit people’, but what I saw in the crowd was a genuine care for other gig goers. I saw people rallying around protecting these young kids from the mosh pit craziness, I saw people reaching out to one other to check if they were ok, I just saw kindness in action in the mosh pit craziness, which I found inspiring and a true echo of the message that Frank was putting across, and echo of what is important to me.

What truly connects with me about the Frank Turner gig is the realisation that having followed someone for 10 years, having seen them seven times and having introduced their music to my children, is now the realisation that perhaps the reason why I’ve loved his music so much all along, and the reason why time on time I want to go back and see him perform again is because he connects with my values.

I guess what all this has taught me is the importance of tuning into what is important to you. Tuning in to the things that make you happy. Tuning into your values.

‘Let go of the Little Distractions

Hold close to the ones that you love

Because we wont all be here this time next year

So while you can, take a picture of us’

Values are not enough

The executive team sat back and breathed a heavy sigh of relief.  Post-it notes blew around the room like autumn leaves on the cool breeze of the air conditioning, as…