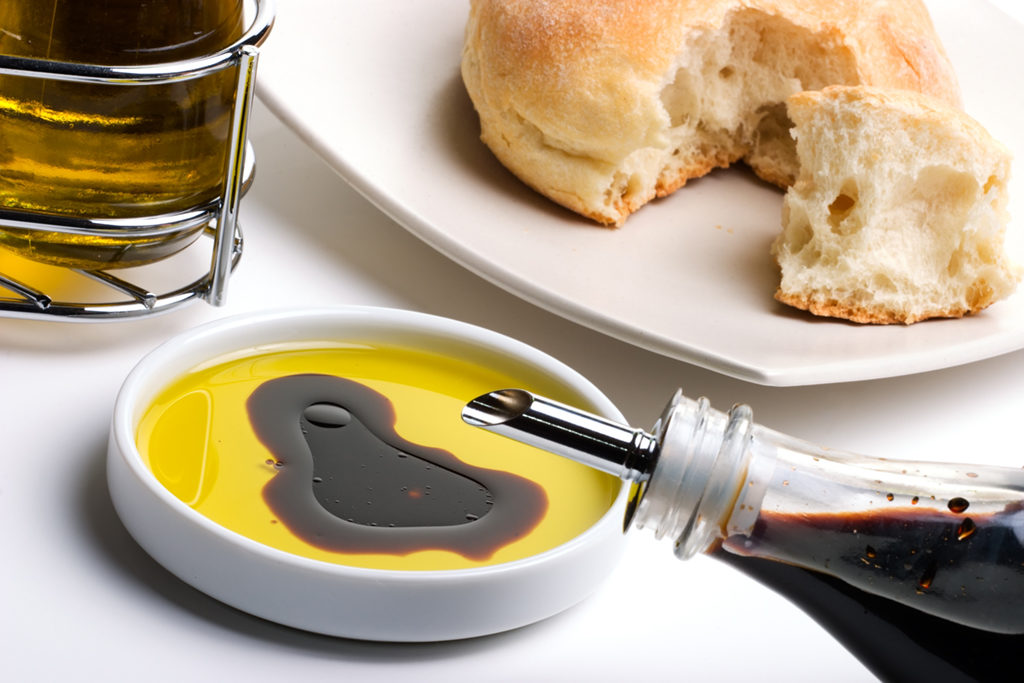 I often work with organisations going through transformation. A critical component of that process is to support the people undertaking the change to embrace the journey that individual and team transitions need in order to make the change live, be sustainable and deliver the performance that the change was initiated to create.

Recently I had the pleasure of working on an organisational change project, part of which was to integrate two multinational, and culturally diverse parts of the business. It was during a workshop with the leadership teams of the two parts that one team member coined the phrase “chemical integration” to describe what it felt like to come together as one. This got me thinking. At this point I have to confess that chemistry is not my strongest subject. I loved the ‘add these two things together to see what happens practical bit’, mainly because of the potential for it to blow up!  I managed to scrape an ‘O’ level (GCSE to many of you) only because of the persistence of Mr Dwerryhouse, my long-suffering teacher. Anyway, it got me thinking about mixing two different things together, which led to the phrase ‘oil and water don’t mix’.

Or turning it around, ‘what will help oil and water mix?’ I had three questions:

Two things come back to me from my chemistry education – catalysts and emulsions. One definition of a catalyst is a ‘condition or event or person that is the cause of an important change’.

A catalyst can cause a change to happen. A current example would be Mothercare, who have embarked on a major change involving many store closures, the catalyst for which is their recent financial performance, impacted by a large number of loss making stores and a resultant perilous financial position. This is often described as a burning platform and is a strong motivator for not staying where you are! It is also focussed on moving away from something.

Georg Lichtenberg quotes: “I cannot say whether things will get better if we change, what I can say is they must change if they are to get better.”

To get around this divisive, playground gang behaviour, you have to do something different. It’s possible to create an unstable emulsion by putting the two things together and shaking them violently; an example would be an oil-and-water vinaigrette; however, it only lasts a little while and separates again.

To get a stable emulsion, which stays integrated, you have to add an emulsifier. An emulsifier is an added substance that stops the two components rejecting each other. A common stable food emulsion is formed when you add mustard and mayonnaise to Oil and Vinegar.

I love the phrase stable emulsion and the picture it creates in my mind. What are the team integration equivalents of mustard and mayonnaise? What is the emulsifier for team development or organisational mergers or acquisitions?

How many unsuccessful and unstable emulsions have you seen in teams where they have been immersed in a full on physical team build activity, which feels good immediately afterwards but will often revert back to the status quo?

Well that’s my thoughts. What do you think?